Lassen Canyon Nursery was established in the 1950’s by Clarence Popejoy. In 1951, after graduating from high school, Kenny Elwood Sr. took a job with Clarence learning the strawberry business. He worked his way up the ranks and became field superintendent. During this time Robert (Bob) Parker joined the Lassen Canyon team and worked on the administrative side while Kenny handled the field responsibilities. When Clarence got ready to retire in the 1970’s he sold the company to Kenny and Bob. The two ran the company together until Bob’s death in 1980. Kenny bought the nursery from Bob’s family.

In 1988, Kenny Elwood Jr. joined the Lassen Canyon ranks. He learned the business the old-fashioned way…from the bottom up. Ken Jr. has done most of the jobs at Lassen Canyon from changing pipe to picking blooms, to trouble shooting problems in grower fields. Ken Jr.’s sister Liz joined Lassen Canyon Nursery in 1995. Liz had it a little easier than her brother. Dad didn’t make her work in the field since she quit her law practice in order to return home and work for him. In 1998 Liz and Ken Jr. took over the general management of Lassen Canyon Nursery from their father. Although Ken Sr. remained integrally involved in the goings on at Lassen Canyon Nursery, Liz handled the administrative portion of the nursery and Ken Jr. was responsible for the field duties. Ken Sr. was then free to pursue his real love: cattle ranching including a large hay operation. The trio operated this way until Ken Sr.’s death in 2005.

In 2022 Kenny finalized the purchase of Liz’s share of the company and has assumed full ownership. Kenny has big plans for the future of Lassen Canyon Nursery. He is determined to provide a high standard of quality strawberry plants. Kenny shares the same appreciation for the cattle and hay operation as his father. The third generation of Elwood’s are starting to come up through the ranks in the same “old-fashioned” way the previous generations did. Kenny believes that Lassen Canyon Nursery’s greatest asset is its employees. There is nothing short of a small army of extremely talented and devoted people to make up Lassen Canyon Nursery. We grow over 1200 acres of strawberry plants in California, Mexico and China and harvest over 850 acres of hay. We welcome you to our web site and thank you for your interest in our company. 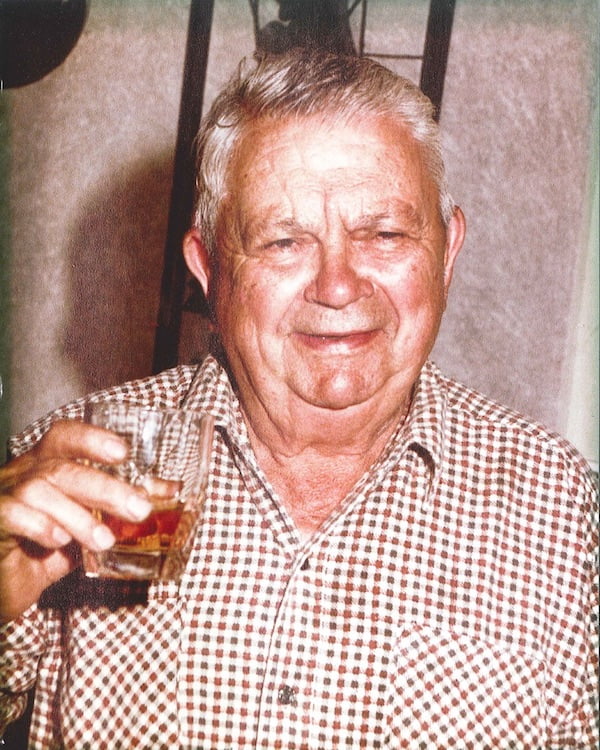 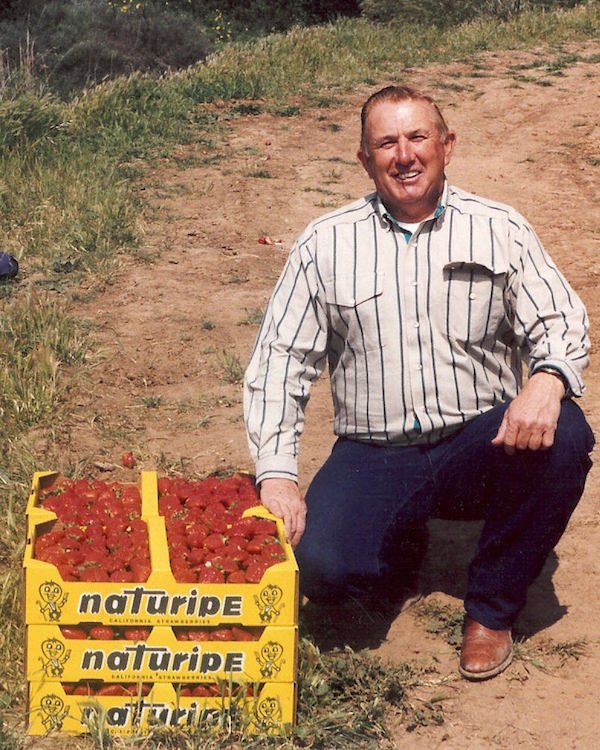 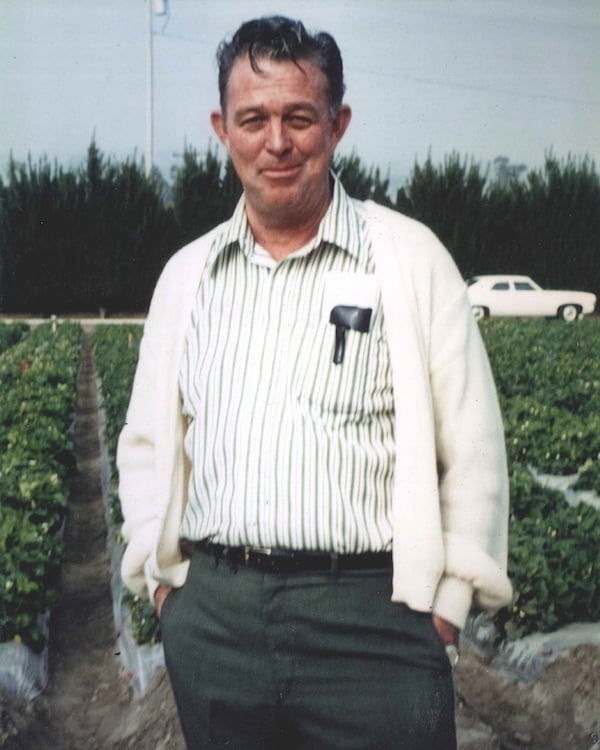 From our Fields to You

From our early beginnings in the 1950’s to where we are today, Lassen Canyon Nursery has grown to become one of the largest family strawberry farms. We are now on the 3rd generation of Elwood’s who all move up the ranks the “old fashioned” way, just like the previous generations did.

Our focus at Lassen Canyon Nursery, Inc. is to provide a high standard of quality strawberry plants, in our over 1200 acres. Our employees are extremely talented and devoted people, who are Lassen Canyon Nursery’s greatest asset. We welcome you to our web site and thank you for your interest in our company.